If you ever wanted to binge watch current episodes of RAW, NXT, & SmackDown in one go, now is your chance.

New champions are on the horizon. 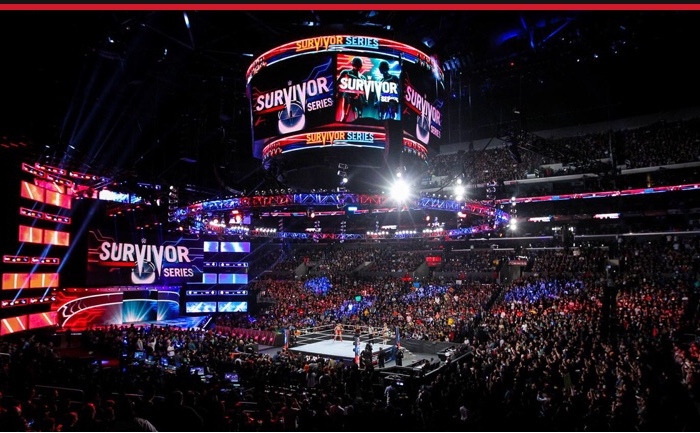 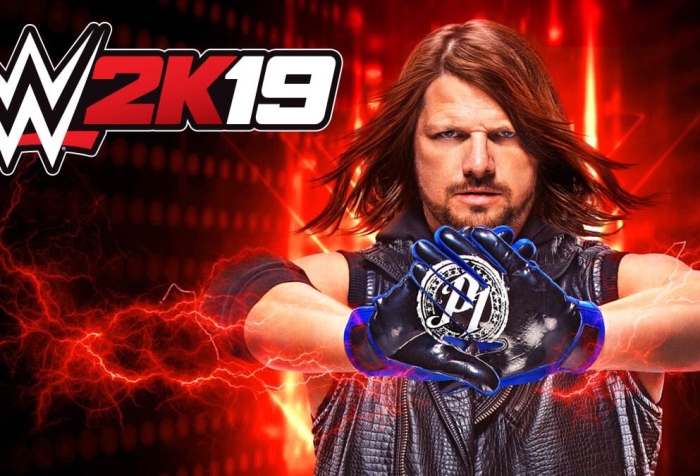 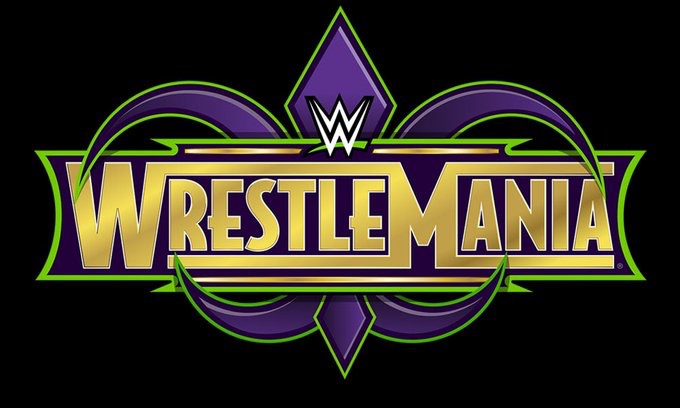 Feature | The Most Important Moments from WWE WrestleMania 34

Oh the good times did indeed roll when WWE rolled into New Orleans for this year’s edition of WrestleMania. 14 matches over the span of over 7 hours (WrestleMania Kickoff … Continue Reading Feature | The Most Important Moments from WWE WrestleMania 34

News | The XFL is Making a Comeback

Vince McMahon, Chairman & CEO of WWE, and part owner of the original XFL, announced today the XFL will return in 2020. 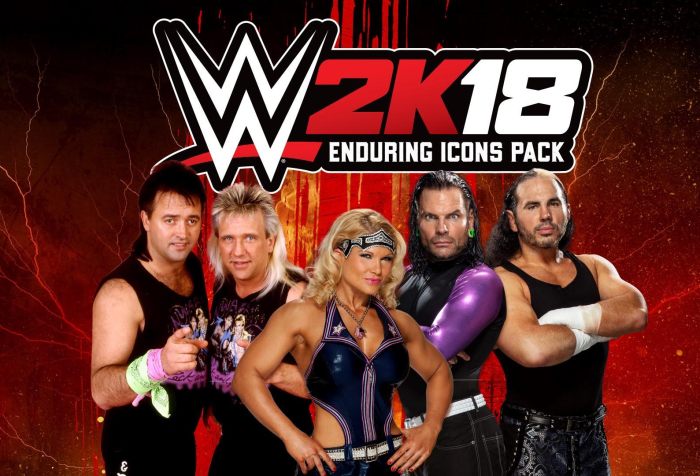 The last piece of Downloadable Content for WWE 2K18 will be WOKEN released tomorrow! 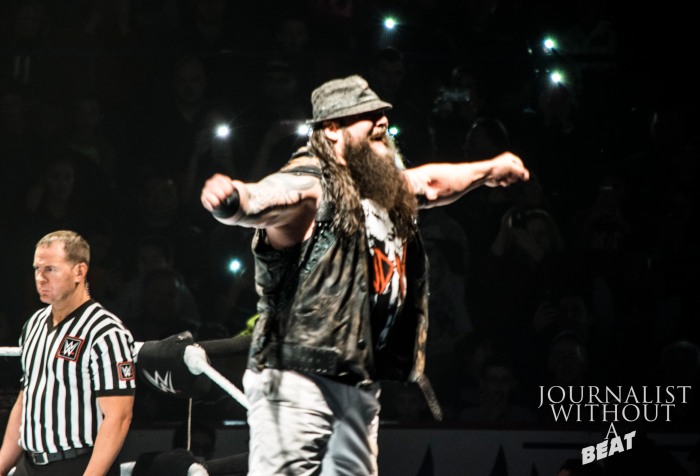 2017 Year in Review: Journalist Without A Beat

As one year ends, a new one begins. 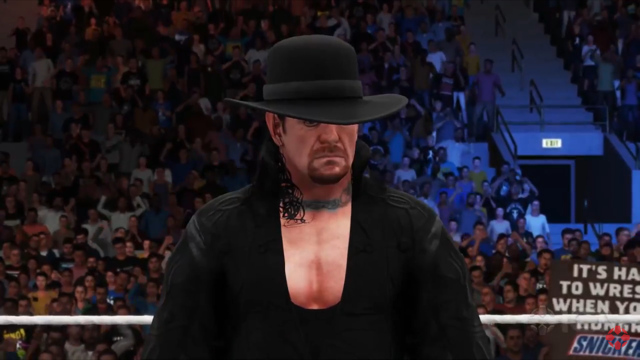 News | Watch WWE 2K18’s “Be Like No One” Gameplay Trailer

Fans of WWE games can rejoice, the trailer for WWE 2K18 is finally here. 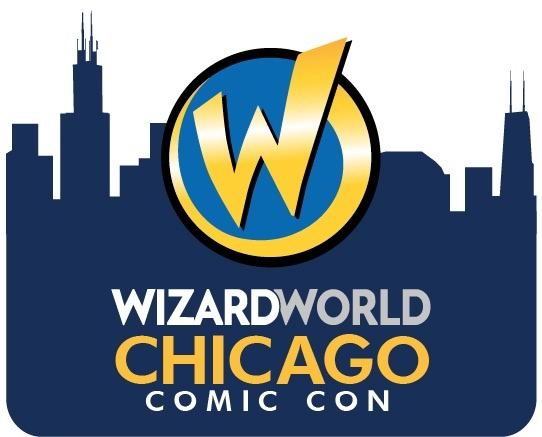 In less than 2 days, Wizard World Chicago will take over the Donald E. Stephens Convention Center in Rosemont, IL with what for sure will be an exciting fun-packed weekend.

Check out the Legit “Undead” Boss