It’s seems as the chants and hashtags of “Release The Synder Cut” were heard – fans of the beloved DC Comics characters were treated to great news on Wednesday.

News | The CW leaves WGN-TV Chicago, moves to My50

If you live in Chicago, this upcoming fall, you will have to switch channels to watch your favorite CW prime time television series’. 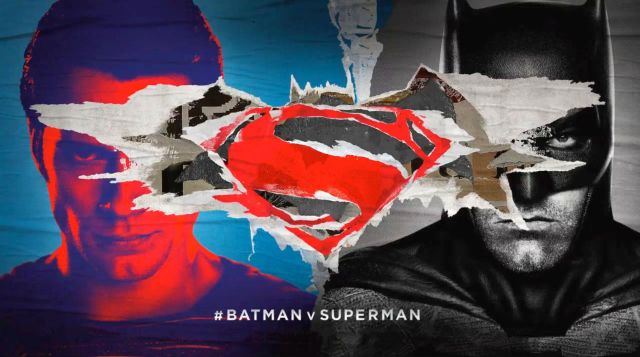 Despite crushing the weekend’s box office, Batman v Superman had some highs but a lot of lows.

The time has come…

The Heroes & Villains Fan Fest held many exclusive panels with the casts of Arrow, The Flash, DC’s Legends of Tomorrow and Gotham.

Get to know this extraordinary Chalk artist that goes by the name of Chalk Girl.

My exclusive interview with Teddy Sears who portrays Jay Garrick on The Flash.

Watch the excitement that was Day 1 of the Heroes & Villains Fan Fest. 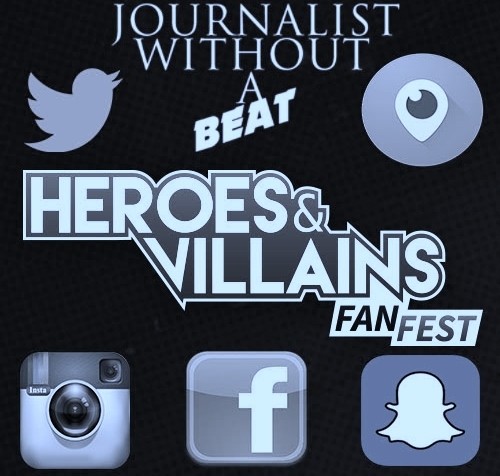 It’s the coverage you deserve… 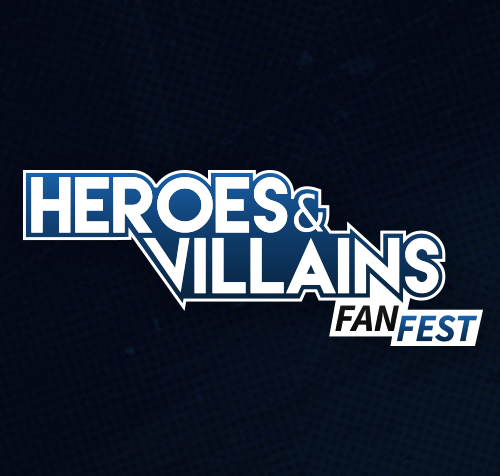 In just two weeks, your favorite television heroes and villains will descend upon the Donald E. Stephens Convention Center for the Heroes & Villains Fan Fest.