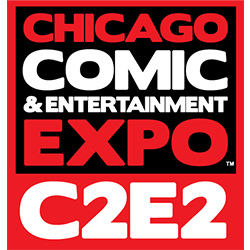 Yes, you read that right – Journalist Without A Beat will be returning for a 2nd year to Chicago’s mega-pop culture event known simply as C2E2.

True believers, the time has come…

The Bad Guys are back with a new trailer… The official third trailer for the highly anticipated Suicide Squad film was unveiled tonight at the MTV Movie Awards. This time around … Continue Reading News | Suicide Squad Official Trailer #3

Despite crushing the weekend’s box office, Batman v Superman had some highs but a lot of lows.

Watch the excitement that was Day 1 of the Heroes & Villains Fan Fest. 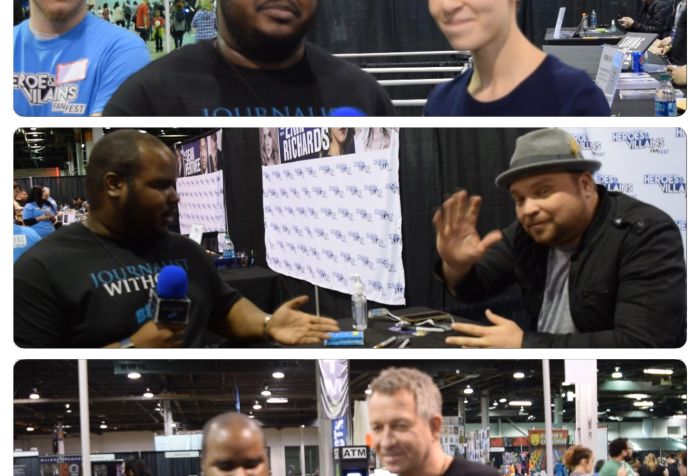 The Rise of the Villains is not over…

In just two weeks, your favorite television heroes and villains will descend upon the Donald E. Stephens Convention Center for the Heroes & Villains Fan Fest. 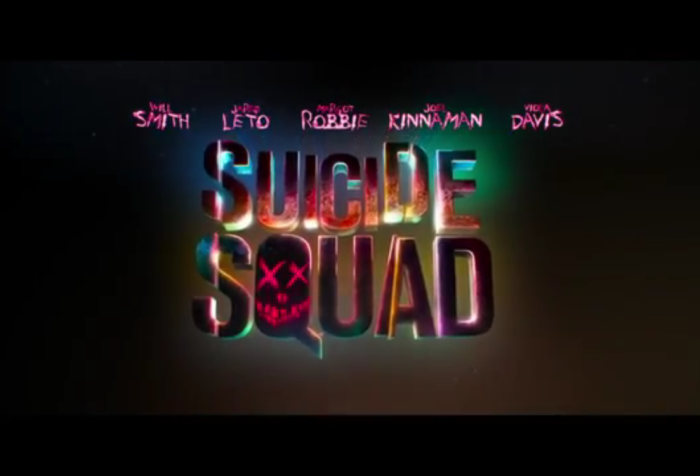 Batman has his work cut out for him.