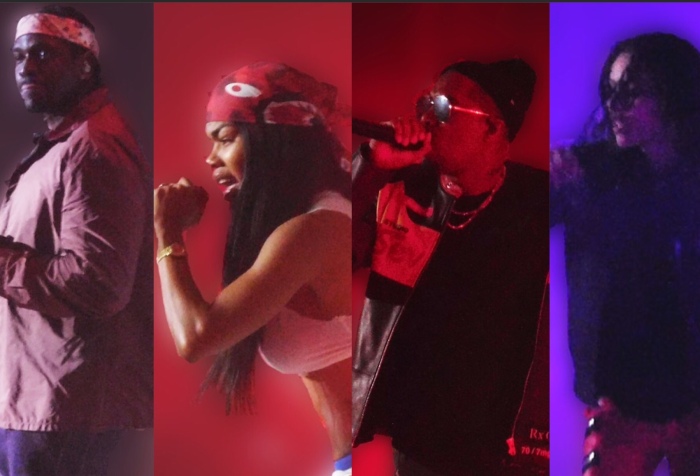 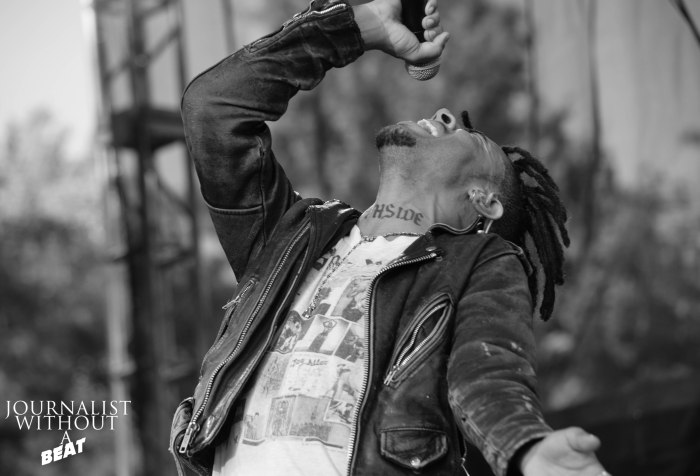 After the highly successful “30 Days in Chicago” music series last year in Chicago, Red Bull is returning to the Windy City. For the first time, Chicago is set to … Continue Reading News | Red Bull set to bring Jam-Packed Red Bull Music Festival to Chicago This November 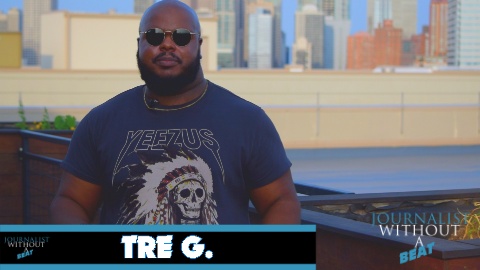 Get an up close look at Kanye’s 8th studio album on vinyl With every new album, you can count on artists to release some kind of merchandise to go along … Continue Reading Feature | A Special Look at Kanye West’s ‘ye’ Album on Vinyl 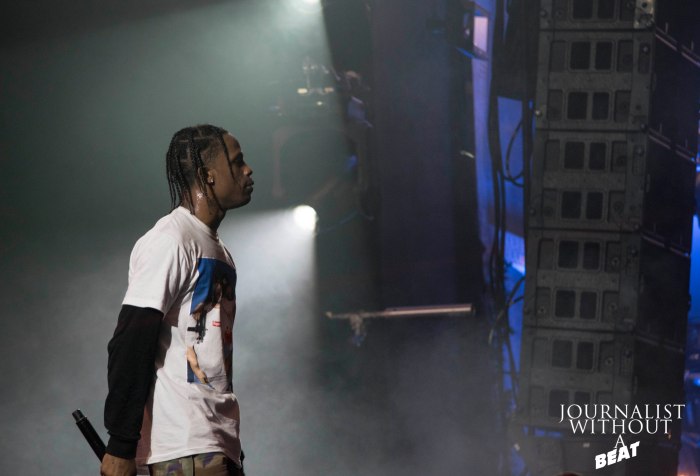 After announcing that his highly anticipated third studio album ASTROWORLD would be arriving this week on Friday August 3rd, Travis Scott has also revealed that there will indeed be merchandise … Continue Reading News | Travis Scott’s ‘ASTROWORLD’ Merch Collection has arrived 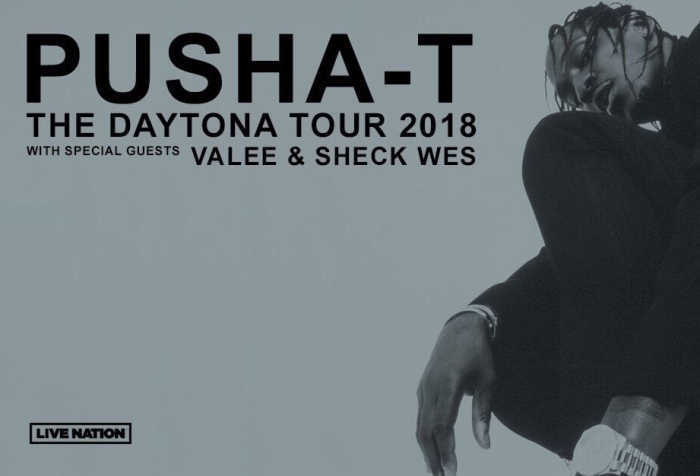 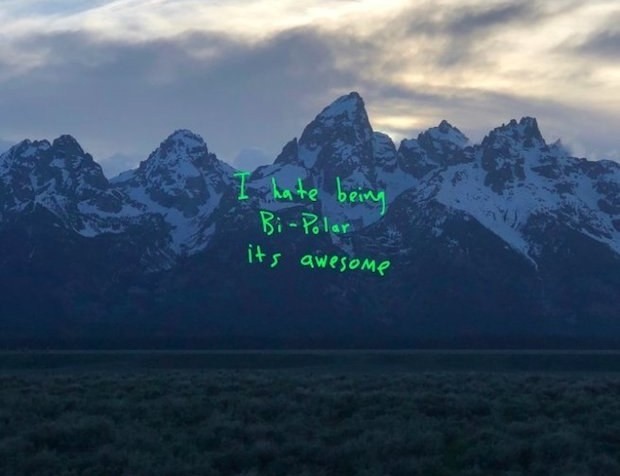 Kanye West – ye Reviewed by Tre G. (Journalist Without A Beat) With the release of ye, Kanye West proves to still be one of the most polarizing artist in … Continue Reading Review | Kanye West – ye 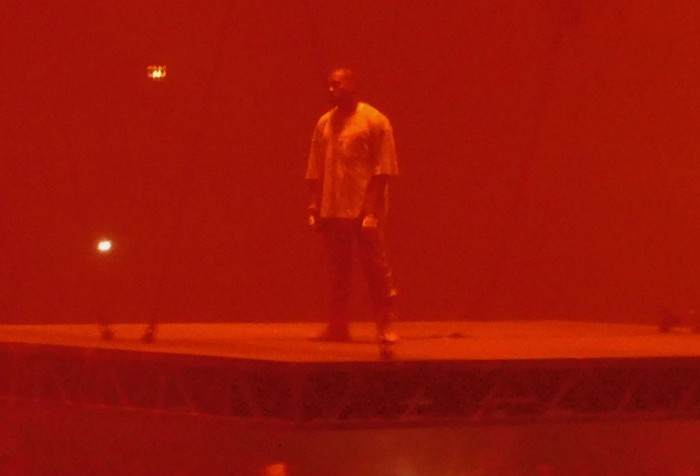 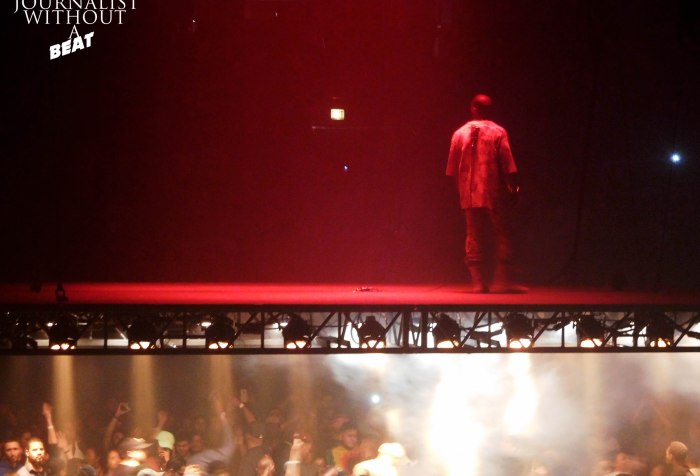 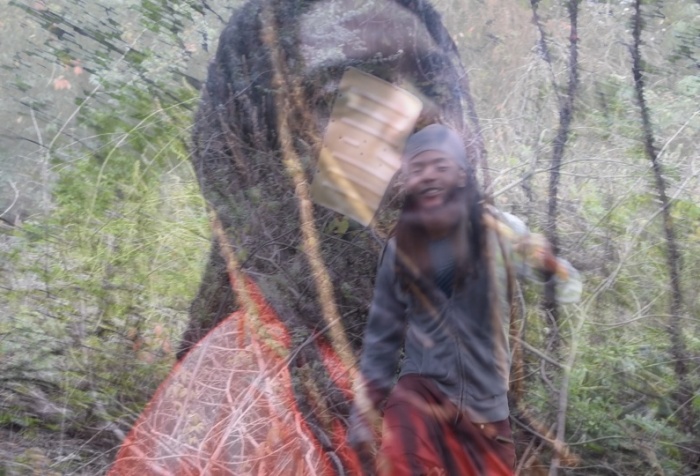 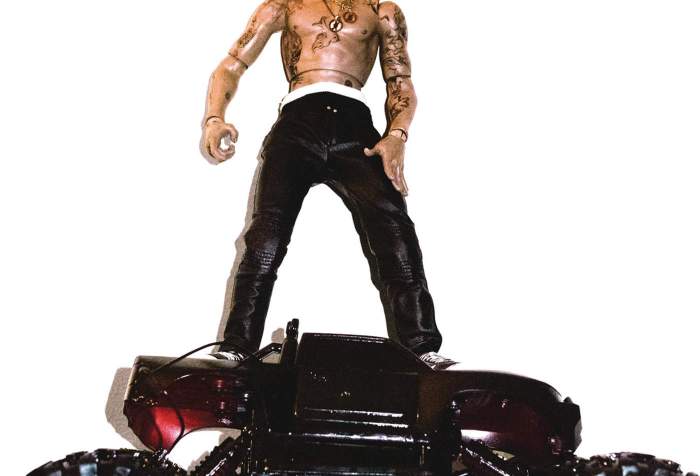 The Crazy Promotion that went into Travi$ Scott’s ‘Rodeo’

Next Friday will see the release of the highly anticipated debut album from G.O.O.D Music/Grand Hustle artist, Travi$ Scott. The promotion roll-out for this album has been a bit unusual, … Continue Reading The Crazy Promotion that went into Travi$ Scott’s ‘Rodeo’