With every new album, you can count on artists to release some kind of merchandise to go along with said album – Kanye West could be considered the “King of Merch” sales whenever he delivers a new album. If you’re Kanye fan, chances are you always have your credit card in hand, just in case Yeezy releases something, because you just never know.

The ‘ye’ album release was a unique one as Kanye invited many members of the media and close friends to the town of Jackson Hole, Wyoming, the place that saw the construction of not one but 5 G.O.O.D. Music albums which were released weekly. Those who attended the]event were given at the time what could have been considered “exclusive” merch that included black, orange, & white hoodies, along with different colored long-sleeves t-shirts. As mentioned, If you’ve been a fan and supporter of Kanye, you’ve come to learn that he can release something online without any notice, this was the case with the “ye” merch. The same ‘exclusive’ Wyoming album listening merch was made available to the public soon as the live stream of the listening event concluded.

Hoodies and long-sleeves weren’t the only items available on the site – for what seems like almost an eternity, Kanye West’s 8th album was available to purchase on physical media (CD & Vinyl).

Currently both CD and Vinyl are up to purchase on shop.kanyewest.com 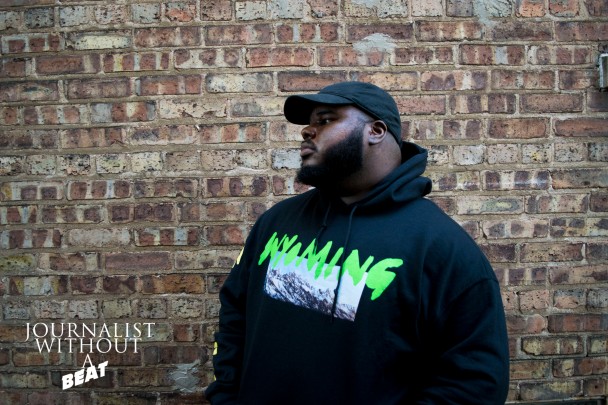 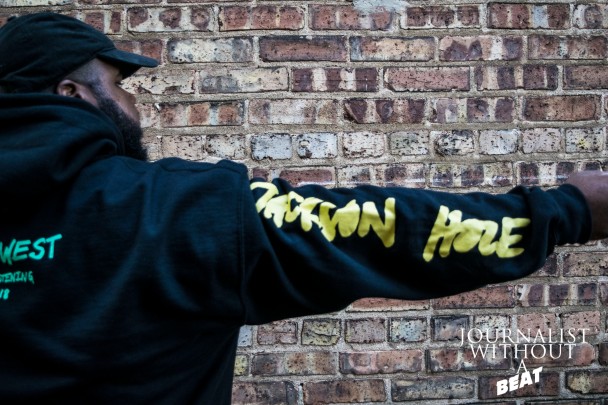