Now the kid in your family can be fresh for the first day of daycare or kindergarten.

A lot happened here, but ‘The Life Of Pablo’ has yet to be released.

For the first time this year, Kanye West and Adidas released a YEEZY on a Tuesday. December 29th saw the release of the Oxford Tan colorway of the YEEZY Boost … Continue Reading Exclusive Look: ‘Oxford Tan’ YEEZY Boost 350

It’s about that time again…

Posted September 16, 20152 Comments on An Inside Look at Kanye West’s YEEZY Season 2 Chicago

An Inside Look at Kanye West’s YEEZY Season 2

Take a look as I try on the Pirate Black YEEZY BOOST 350s for the first time. Review of the shoes is coming up! Check it out.   Follow me … Continue Reading YEEƵY BOOST 350 Pirate Black On Feet Video 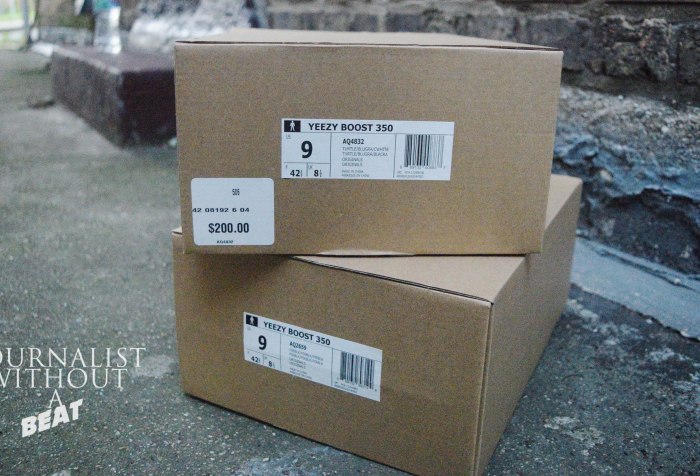 Exclusive Video: Journey to the YEEƵYS

August 22, 2015 marked the release of the second colorway of the YEEZY BOOST 350s. This time Kanye West and Adidas decked out the shoe in all Black. Come on … Continue Reading Exclusive Video: Journey to the YEEƵYS

“Where you at? The whole city behind us” -Kanye West Check out the exclusive gallery of my pair of the Pirate Black YEEZY BOOST 350s. What color of the YEEZY … Continue Reading YEEƵY BOOST 350 (Pirate Black) Photos 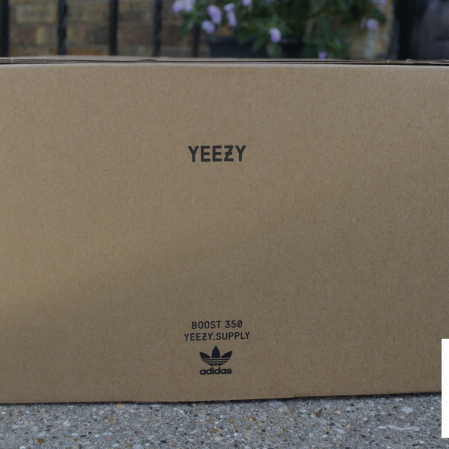 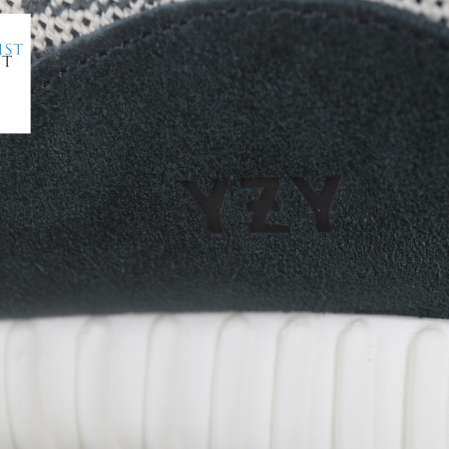 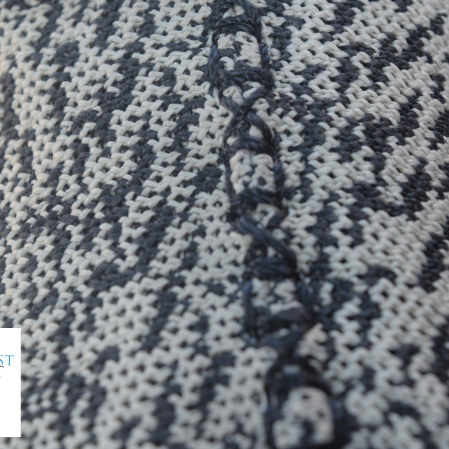 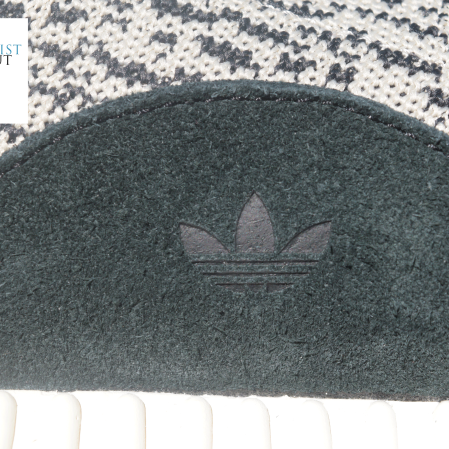 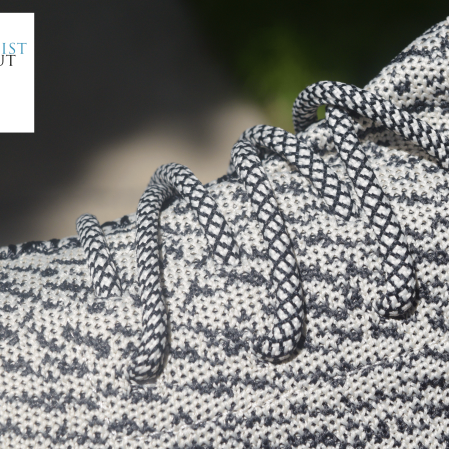 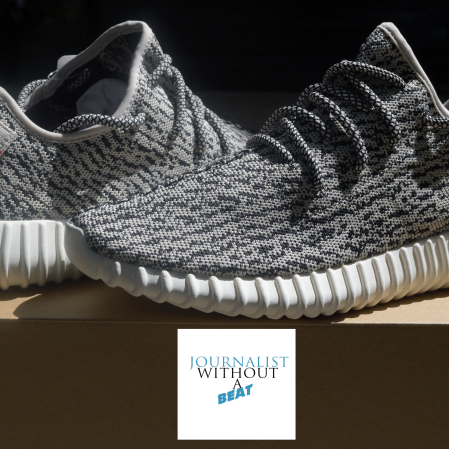 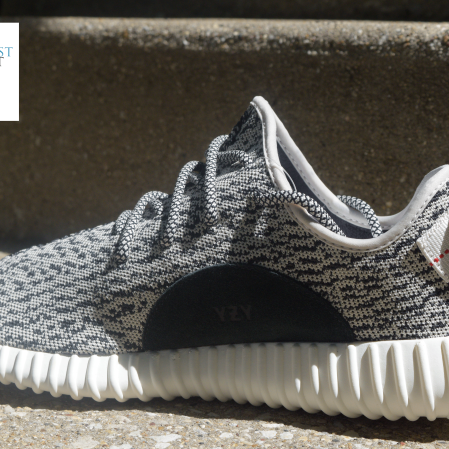 “No one man should have all that power.” -Kanye West All the strategizing, all the arguing, and all the fighting; it was all worth it in the end…  As now … Continue Reading YEEZY BOOST 350 Gallery