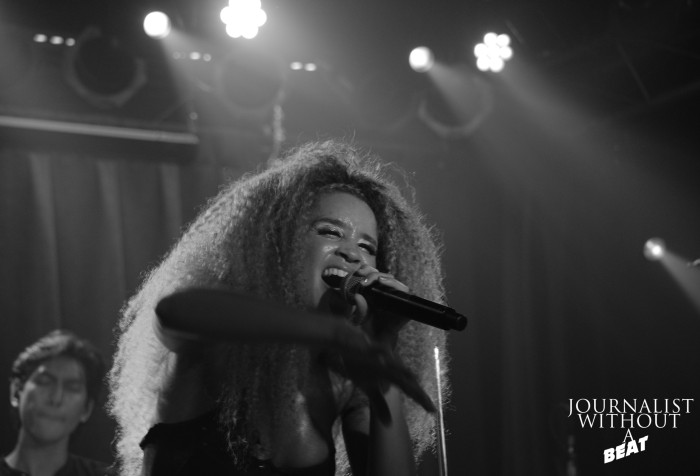 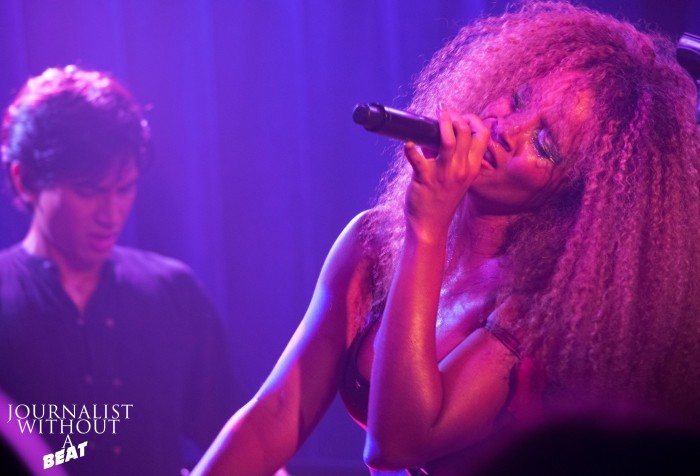 After releasing a number of electric tracks and remixes throughout the year of 2017, Lion Babe is back with a new music video for first track that released at the … Continue Reading News | Lion Babe Unleashes New Music Video for “Rockets” 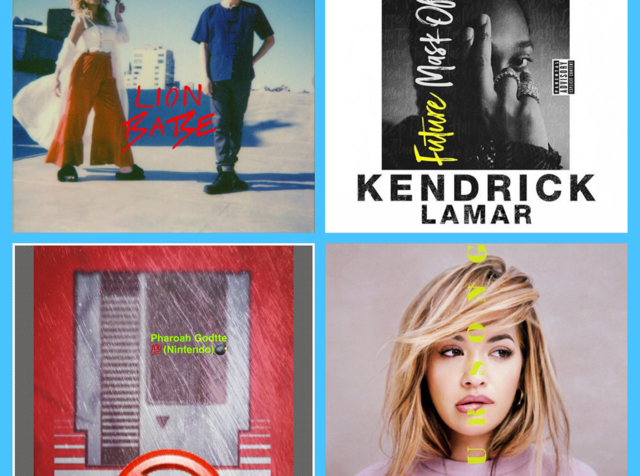 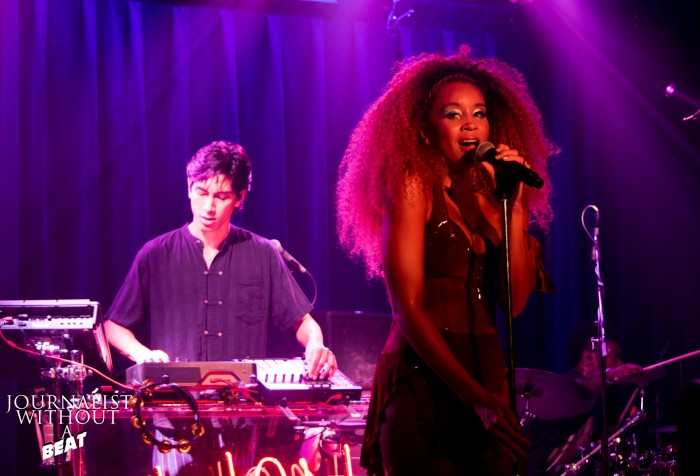 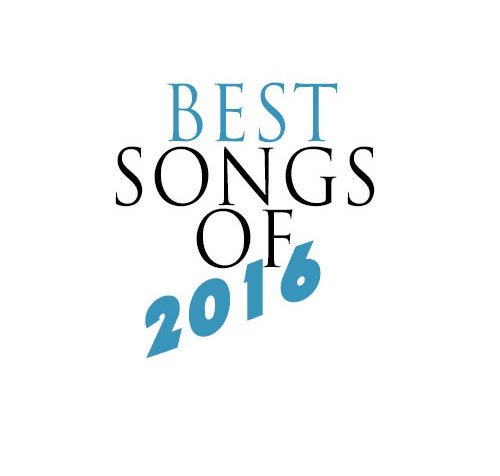 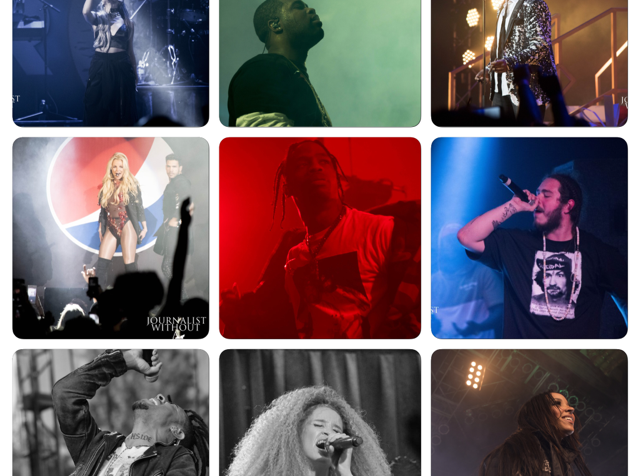 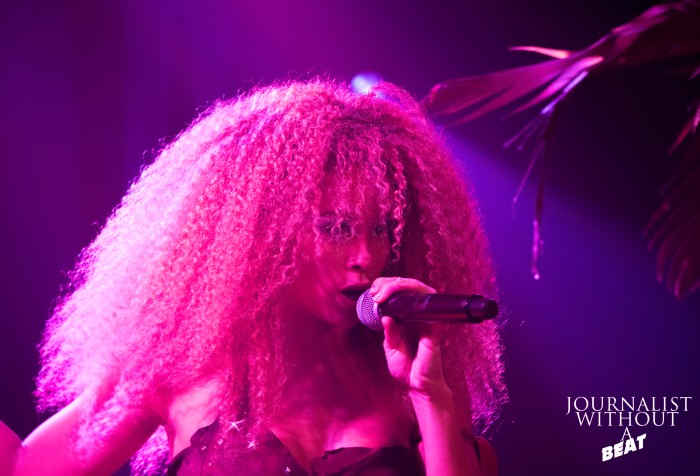 LION BABE’s signature style is on full display in the Got Body music video. 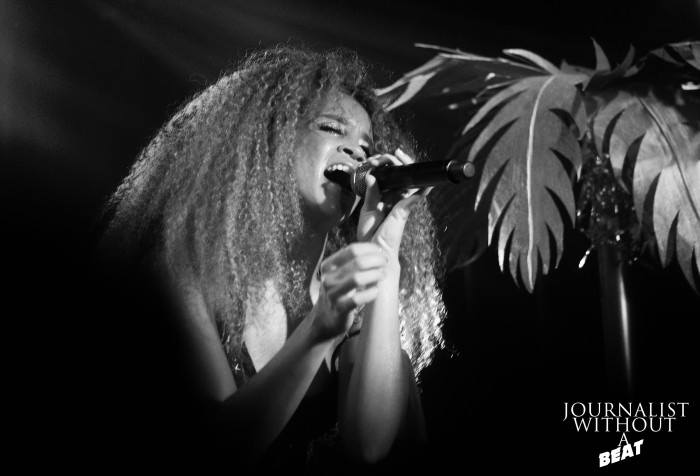 Summer in Chicago can only mean one thing; the hottest acts in music are in town. The neo-soul duo known as LION BABE (Jillian and Lucas) hot off their debut … Continue Reading Recap & Photos | LION BABE Live at Double Door 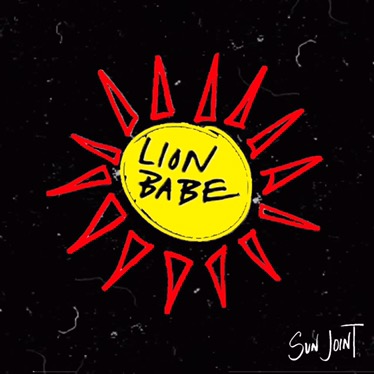 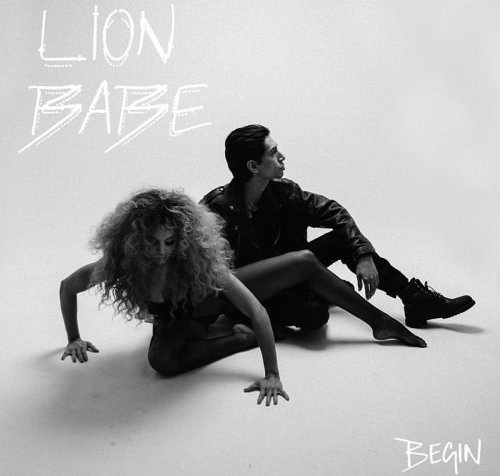 Sometimes, it’s just the little things that can make an album great. 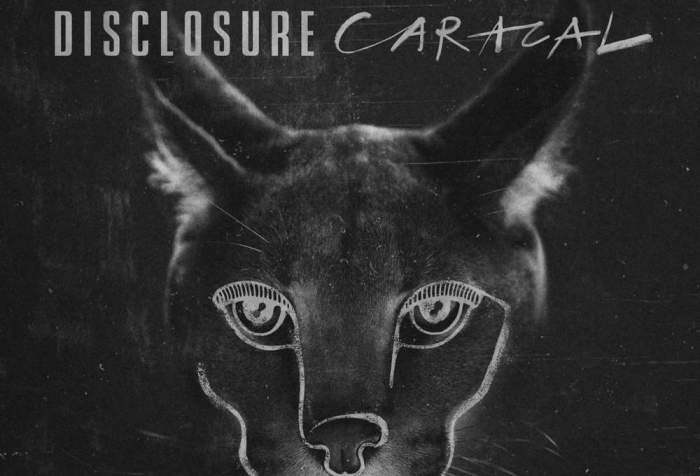 Can the brothers from Reigate, Surrey continue their rise in the House Music scene with this release?