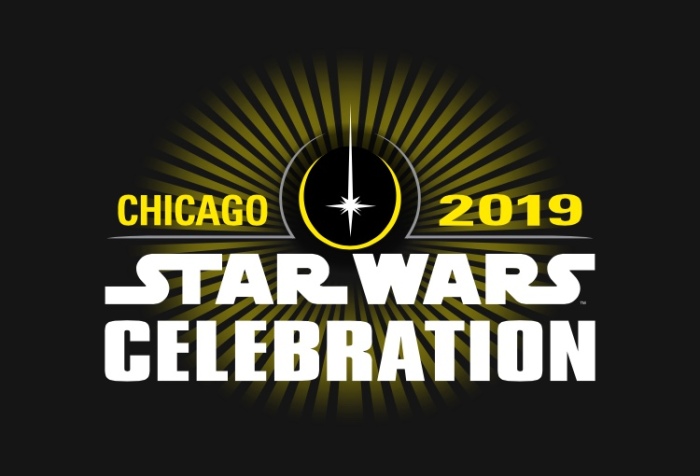 Calling all Jedi, Siths, and of course Wookies – The next Star Wars Celebration hits the Windy City in 2019.

What does ‘Mr. Kaplan’ have in store for Red in season 4 of The Blacklist?

Interview | The Stars of Lucha Underground

Get an inside look at what’s to come in Season 3 of Lucha Underground.

Yes, you read that right – Journalist Without A Beat will be returning for a 2nd year to Chicago’s mega-pop culture event known simply as C2E2.

True believers, the time has come…

Interview with the amazing Kasey, the author of NORAH 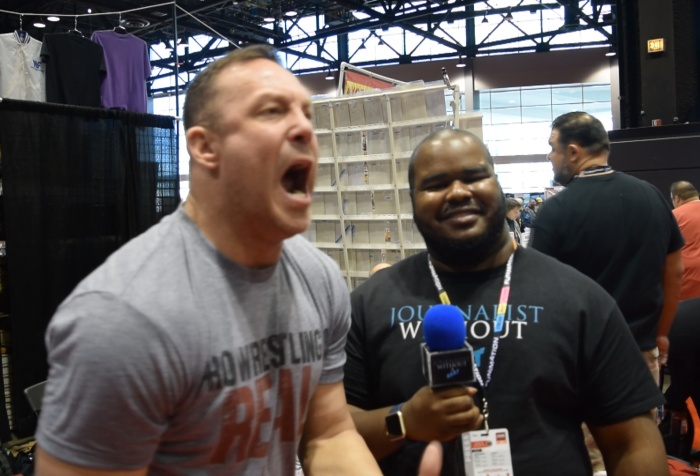 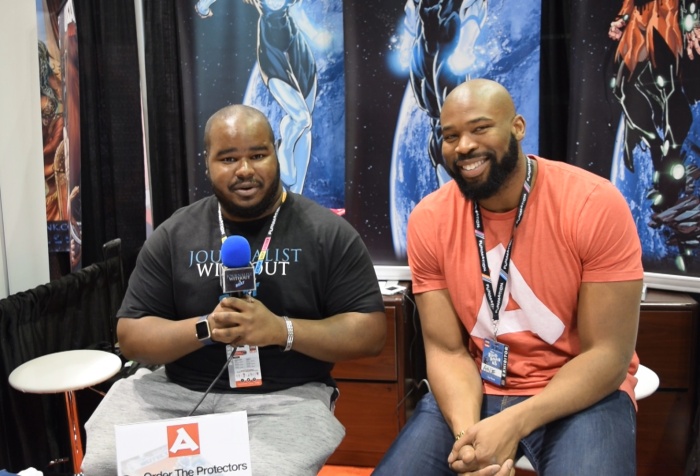 During C2E2 weekend, I had the amazing opportunity to have an EXCLUSIVE sit-down interview with former Chicago Bears player and The Protectors creator, Israel Idonije.

The time has come…

In a galaxy far, far away, Revolution Brewing has created such a beer that’s so out of this world that it can only be made available at Chicago’s biggest comic … Continue Reading News | Revolution Brewing To Bring Limited Edition Beer To C2E2