Ghouls, ghosts and Lil Dicky dressed as Piglet from Winne the Pooh all turned out to get their “freak” on at the eighth annual Freaky Deaky at Toyota Park n Bridgeview, IL.

The festival features 3 stages/tents – The Shrine, The Big Top and The Crypt. If you’re attending the festival the next 2 days, I highly recommend downloading the Freaky Deaky app as you are able to customize your own schedule. There’s also a map of the festival located on the app.

If you’ve never seen Travis Scott live – to put it short, it’s an phenomenal experience. Travis had the Shrine tent rocking his entire set with hits from both his albums – Rodeo and Birds In The Trap Sing McKnight. Chicago would rage throughout Travis’s set – jumping over barricades and climbing the poles that were used to keep the tent up. Before closing with Antidote and Goosebumps, Travis Scott took time to apologize to the fans that attended Lollapalooza 2015. He stated he’s not a “threat” and just wants everyone to have a good time. This would be one of the first times Travis Scott would perform a whole hour set in Chicago since the incident.

Check out shots from Day 1 of Freaky Deaky 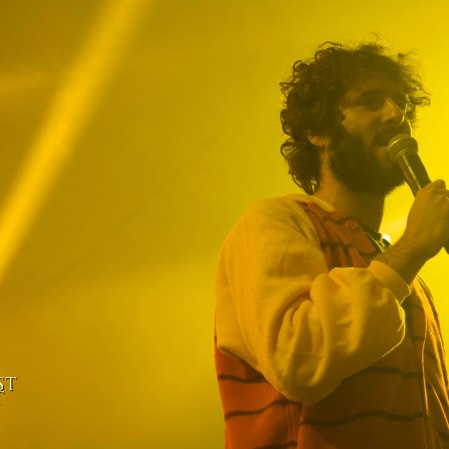 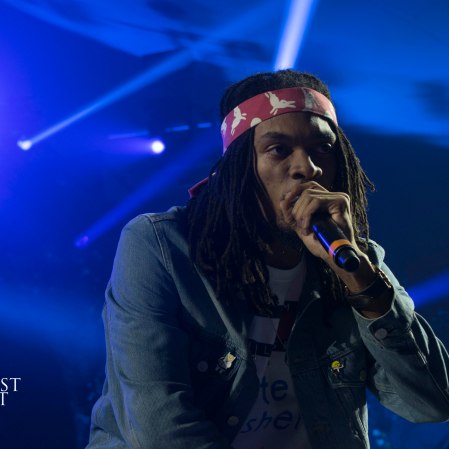 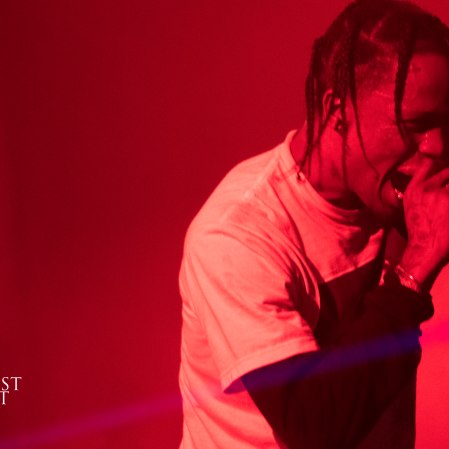 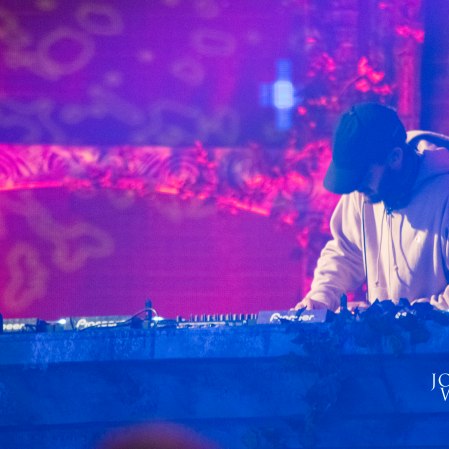 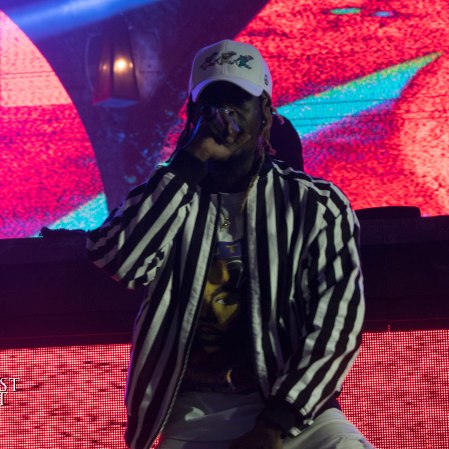 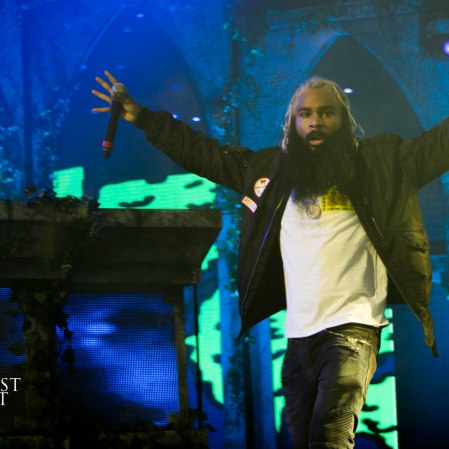 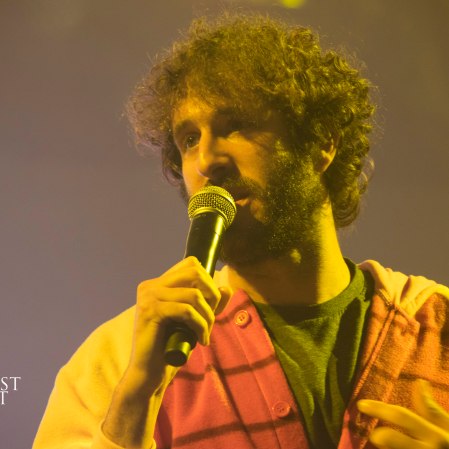 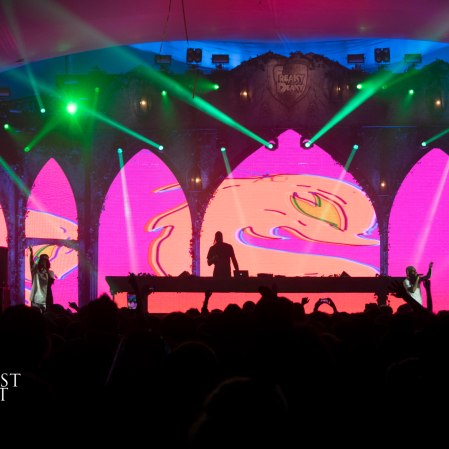 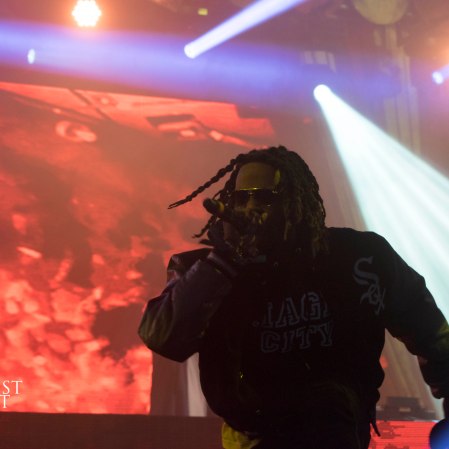 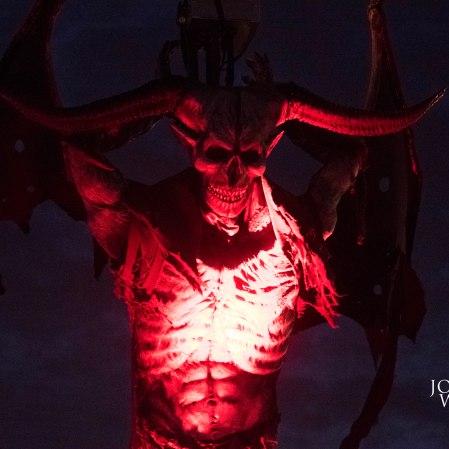 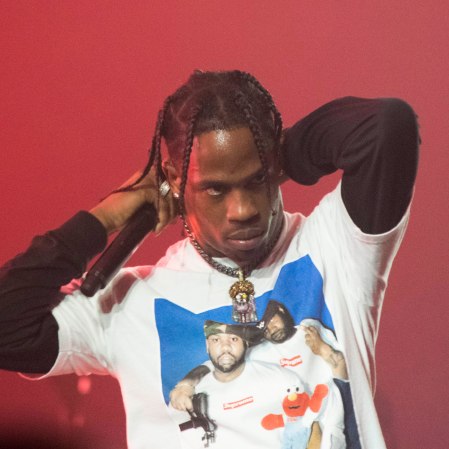 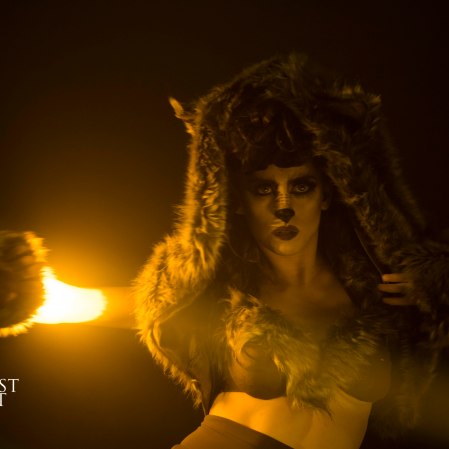 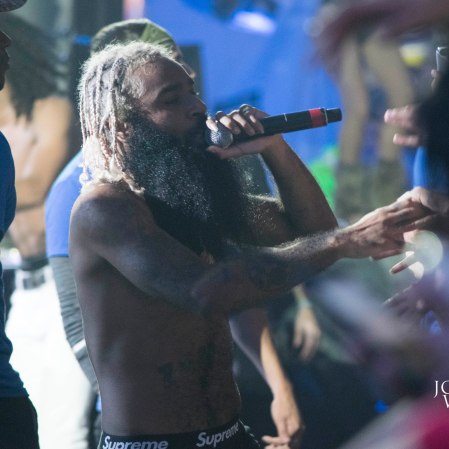 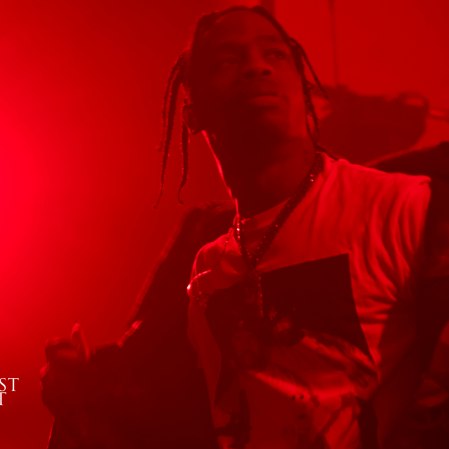 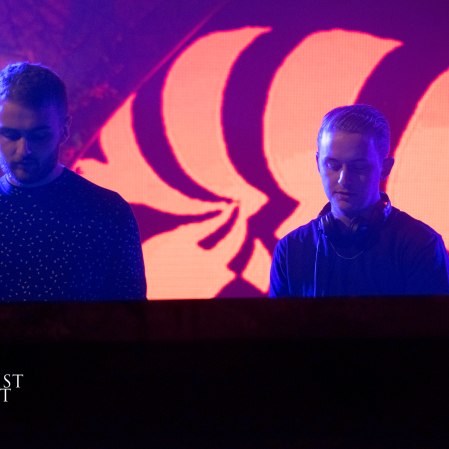 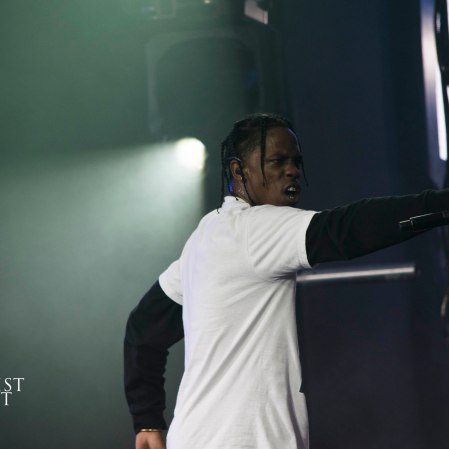 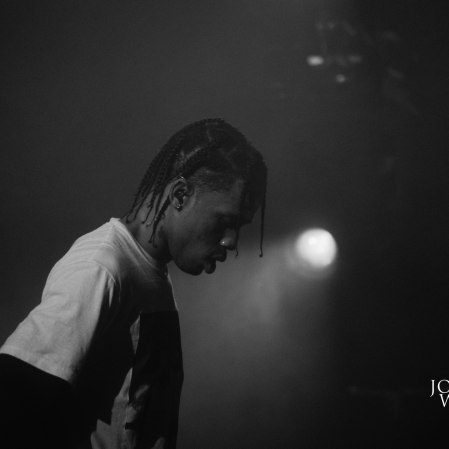 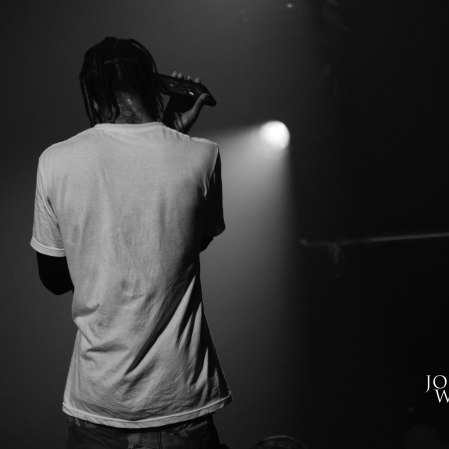