After selling out Chicago’s United Center for two consecutive nights back in March, Justin Timberlake returned to the Windy City last night for another sold-out show. 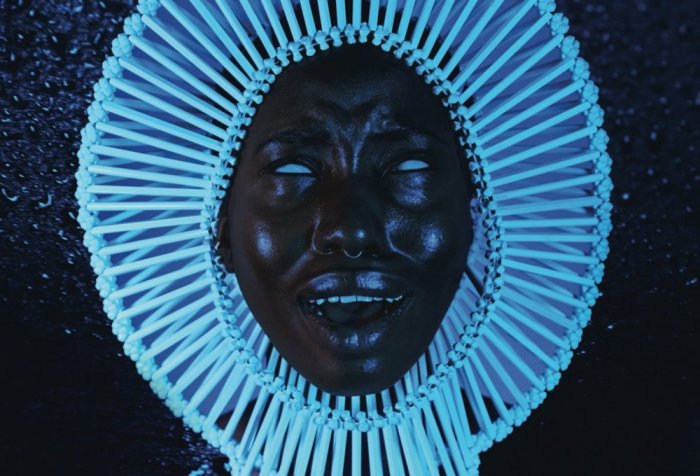 After taking a short break from music and focusing on a successful first season of Atlanta on FX, Donald Glover aka Childish Gambino returns with his third studio album, “Awaken, … Continue Reading Review | Childish Gambino – “Awaken, My Love!”

Slime Season was in full effect.

News | Prince Passes Away at 57

The icon has left this earth.