After a successful summer touring all over the country, Skepta is back with some new tunes in form of a new EP titled Vicious.

Attention all Freaks, Journalist Without A Beat wants to send you and a buddy to the “Midwest Halloween Takeover” known as Freaky Deaky.

Once known as “The Largest Halloween Event in the Midwest” returns as the “Midwest Halloween Takeover” as the 2017 edition of Freaky Deaky will not only hit Chicago, but will … Continue Reading News | ICYMI: Freaky Deaky Locations Announced + Lineup 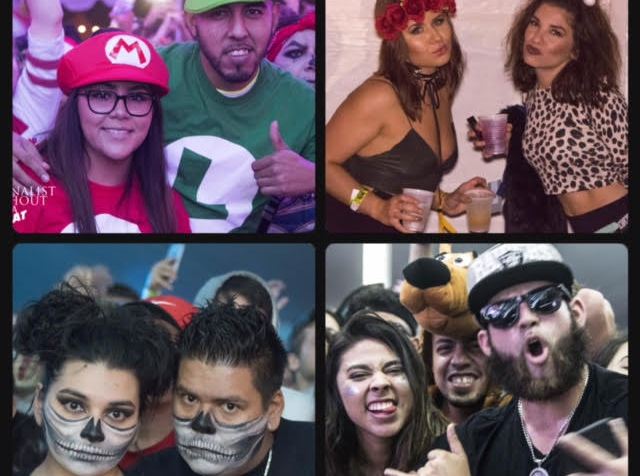 Photos | The People of Freaky Deaky

Happy Halloween! Hope everyone is having a great Halloween. Freaky Deaky 2016 has officially come to a close. What an amazing 3 days the festival was – It’s a festival … Continue Reading Photos | The People of Freaky Deaky 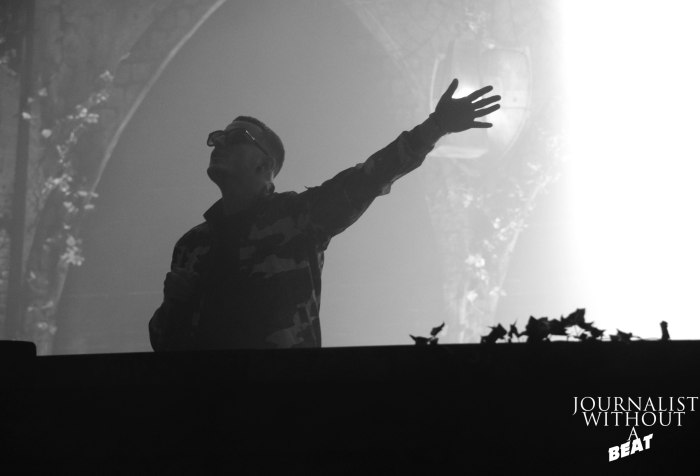 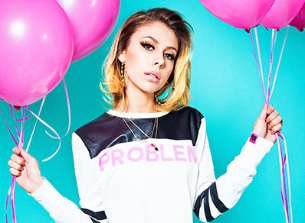 Lil Debbie, One of the fastest rising MCs on the west coast, brings The Home Grown Tour to Chi-Town – Saturday October 31st (Halloween) at the Abbey Chicago.