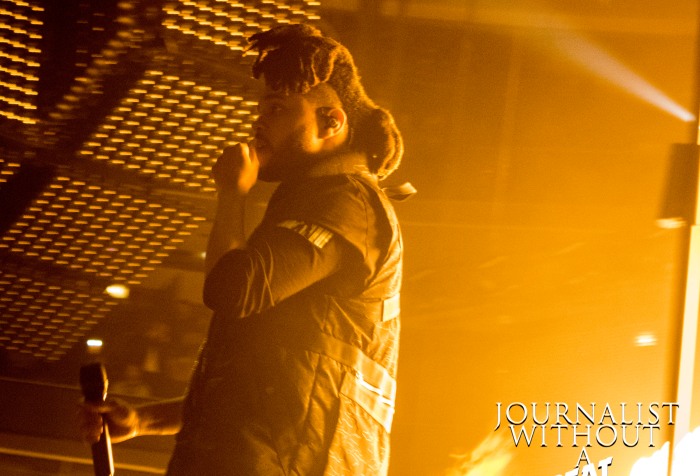 With many rumors swirling that The Weeknd would be dropping an album tonight, The self-proclaimed “Legend of The Fall” proved those rumors to be true as he unleashed a six … Continue Reading News | Stream The Weeknd’s New Album/EP “My Dear Melancholy” 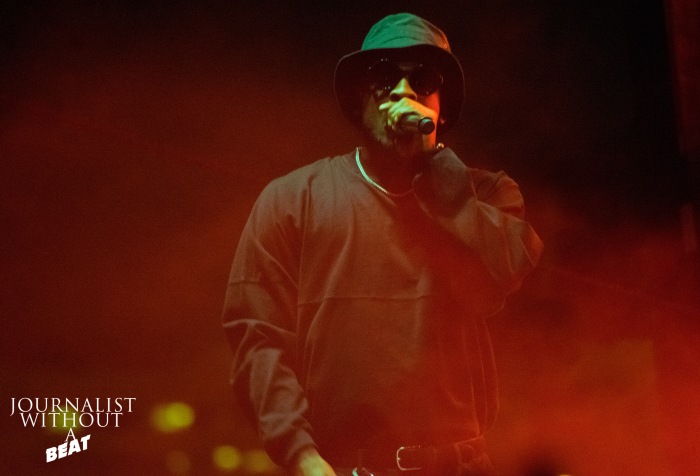 After a successful summer touring all over the country, Skepta is back with some new tunes in form of a new EP titled Vicious. 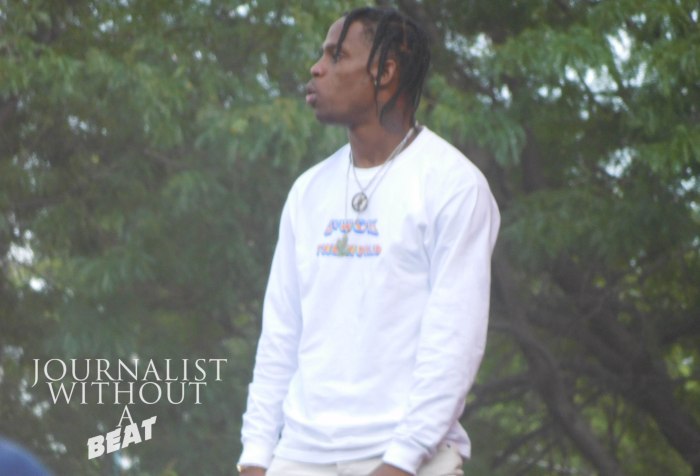 News | Travis Scott’s “BITTSM” Is Arriving Sooner Than You Think

Pick Up The Phone… There’s a new release date for BITTSM.

Chance the Rapper releases his first project in 3 years.

News | ‘The Life of Pablo’ Is Now Available… Everywhere

You can now stream Kanye West’s 7th album on all major streaming sites.