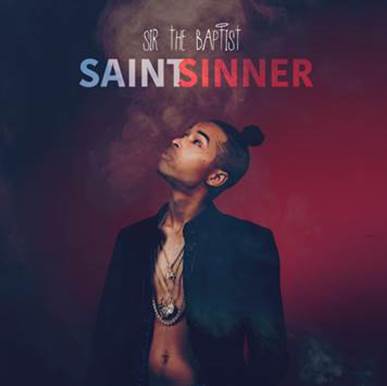 Chicago’s own and “Hip Hop Chaplain”, Sir The Baptist releases his debut album SAINT OR SINNER.

Here’s an exclusive look for any Party Monster(s) that are planning on hitting up The Weeknd’s Starboy Pop-Up Shop this weekend.

Get your exclusive Weeknd merch this upcoming weekend. 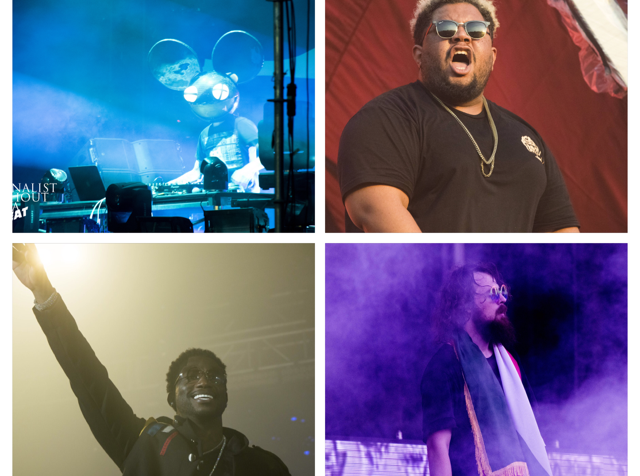 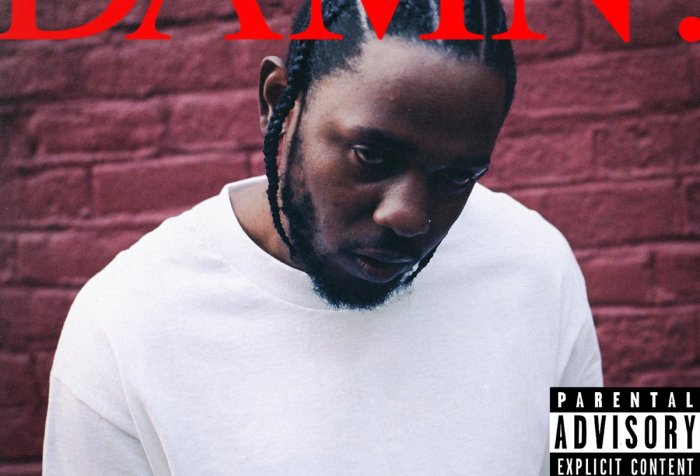 The wait is officially over… King Kendrick has returned to the rap realm to reclaim his throne.

Assemble your squad and get your camping equipment ready as the official Summer Set Music & Camping Festival lineup is here! 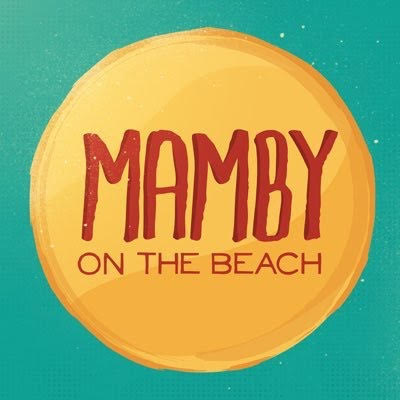 Contest | Win Tickets to Mamby On The Beach!

Once again Journalist Without A Beat has partnered with React Presents to send YOU, the loyal fans and readers to this year’s Mamby On The Beach on June 24th-25th at … Continue Reading Contest | Win Tickets to Mamby On The Beach!

It was indeed a trippy St. Patrick’s night in Chicago as Juicy J and co rolled into the House of Blues for Rubba Band Business: The Tour. 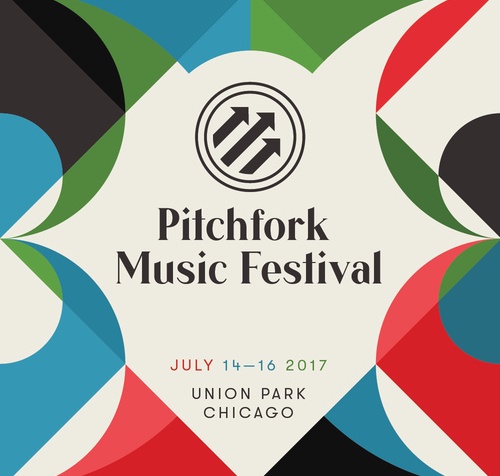 The entire lineup for this year’s Pitchfork Music Festival has officially been announced.

**birds chirping to the rhythm of Way Back** Did you hear? Travis Scott has announced Phase 1 of his second headlining tour, the Birds Eye View tour. 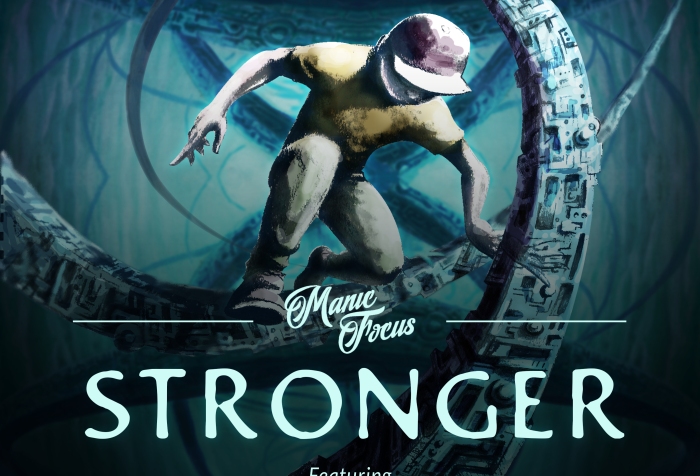 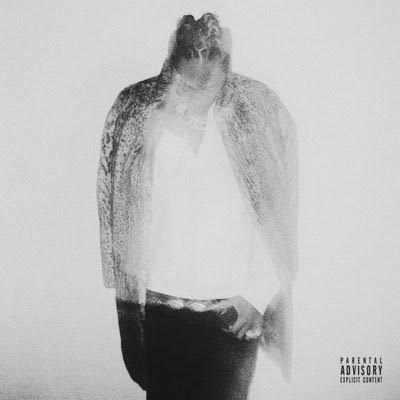 The follow up to Future’s self-titled album is here.

In case you missed it, this week has been all about the announcement of tours.