On Thursday October 16, 2015 – Disclosure along with Pomo and Claude VonStroke invaded Navy Pier to throw a huge party. All walks of life turned out, shufflers included.

Up first was relatively newcomer, Pomo. The Vancouver, Canada native set included a mix of mellow tracks, including Janet Jackson’s new hit “No Sleep”. The crowd didn’t seem too fond of these tracks.

The crowd suddenly woke up when Claude VonStroke hit the decks. VonStroke threw out a range of EDM mixes with great transitions into some great Hip Hop/ Pop tracks such as Rihanna’s “Bitch Better Have My Money.”

It was then time for the main event. Brothers, Howard and Guy better known as Disclosure hit the stage. The duo opened with “White Noise” from their 2013 album, Settle. The crowd using all their energy belted out every word to the song. After performing three tracks from their first studio album, Disclosure took a moment to speak to the Chicago crowd. They announced to the hot crowd how excited they were to be here in Chicago, but more importantly “it’s great to be in the home of house music!”

Disclosure continued to keep the crowd dancing with tracks from their new album, Caracal. What came to as a surprise to most in attendance, there were special guests that made appearances throughout the show. LION BABE hit the stage to perform the song “Hourglass”. Even though Disclosure could not get all the artists that were featured on their albums to be in Chicago – that was no problem as the featured artists silhouettes would be seen performing behind the brothers on a giant wide LED screen.

The brothers from Reigate, Surrey showed up to Chicago’s Navy Pier and delivered –  great visual presentation, great stage presence and all around great performance. Disclosure is a force to be reckoned with.

Check out more pics from the show below! 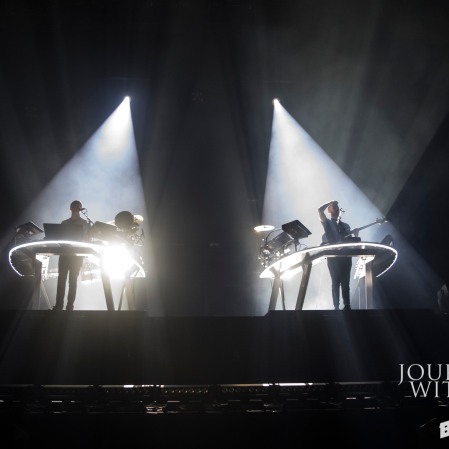 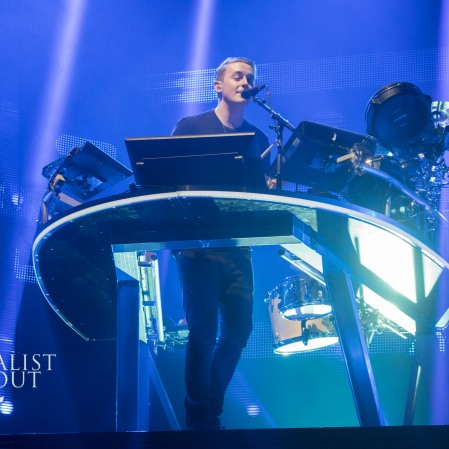 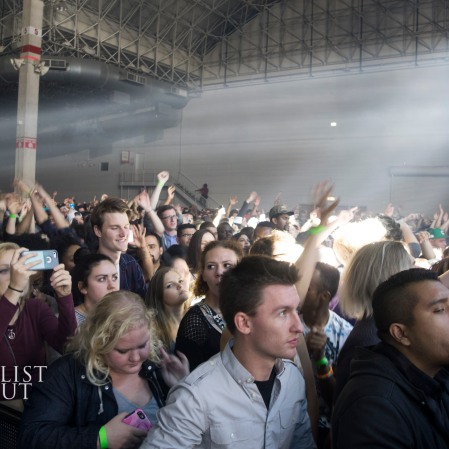 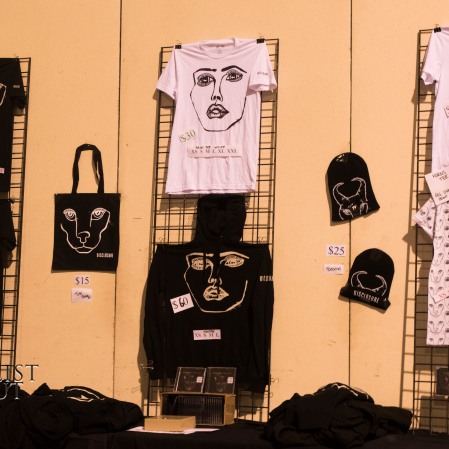 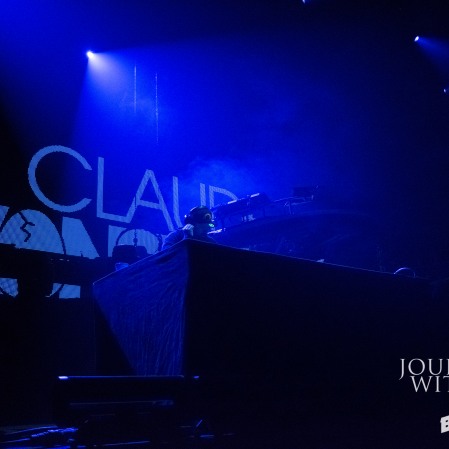 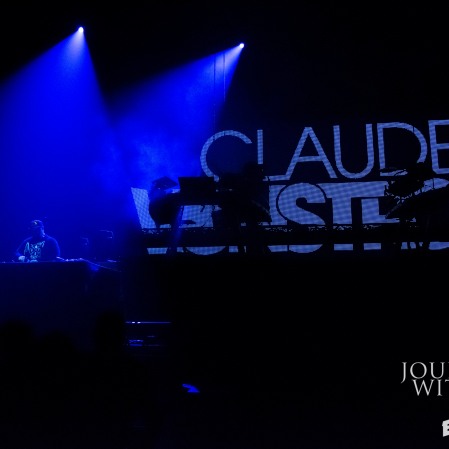 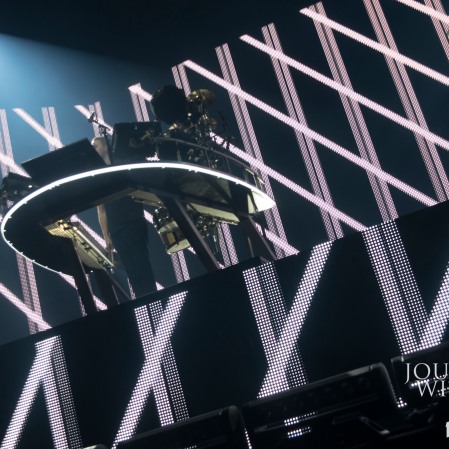 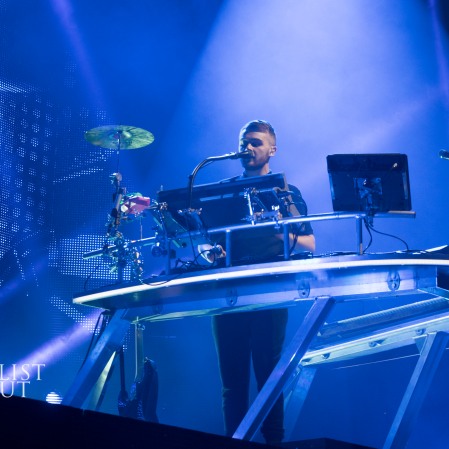 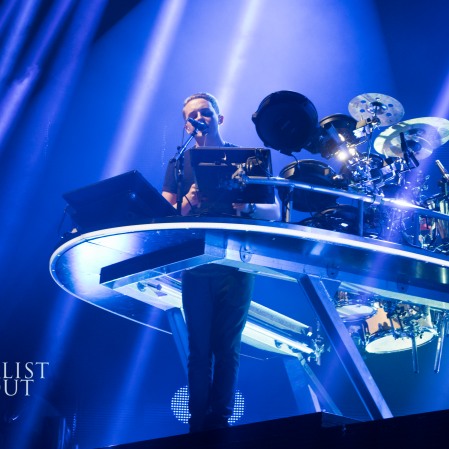 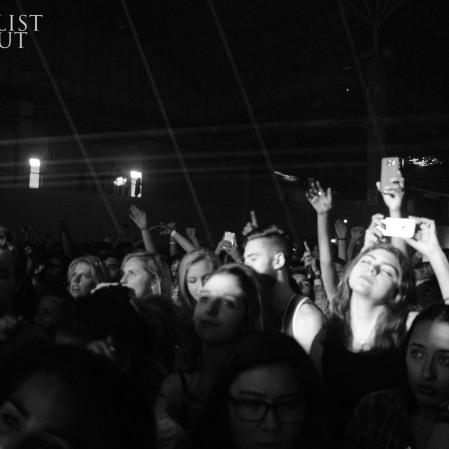 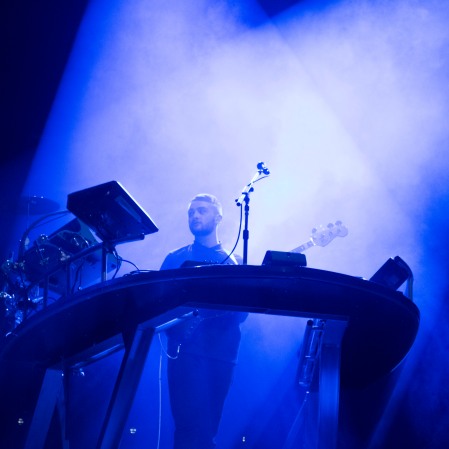 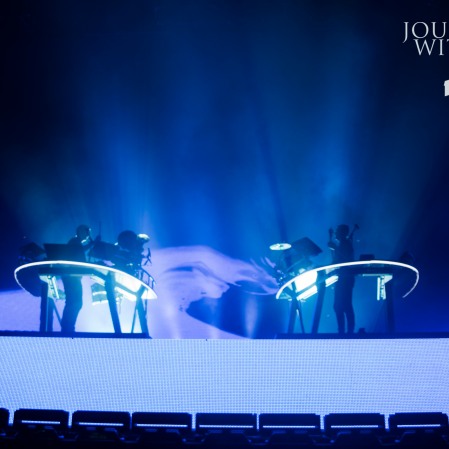 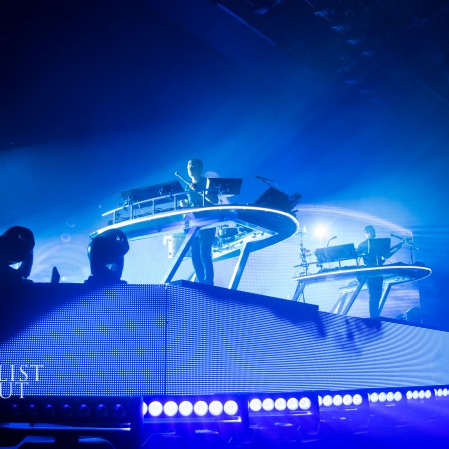 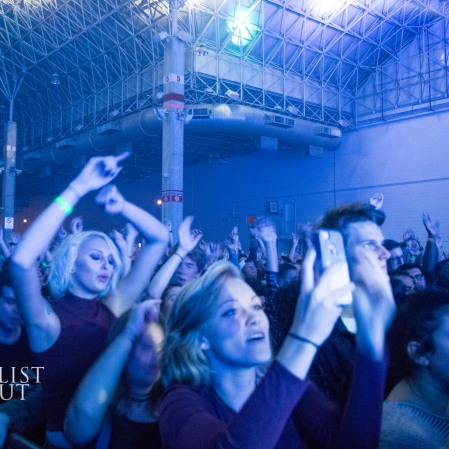 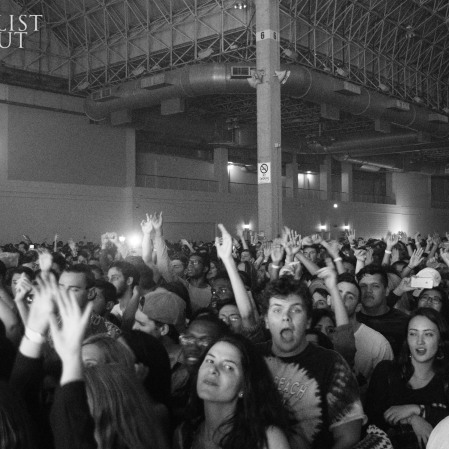 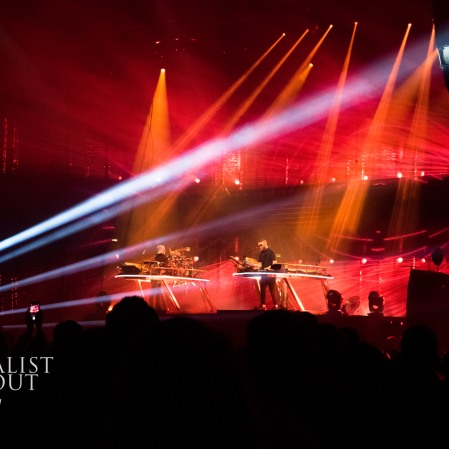 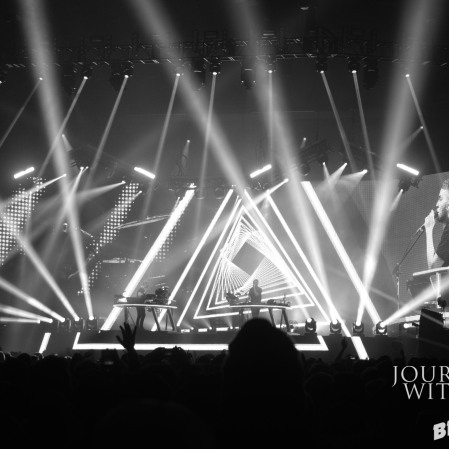 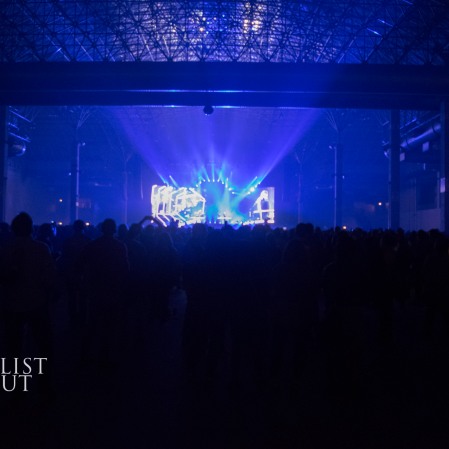 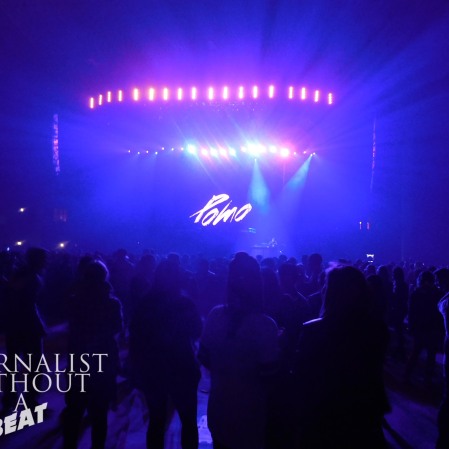 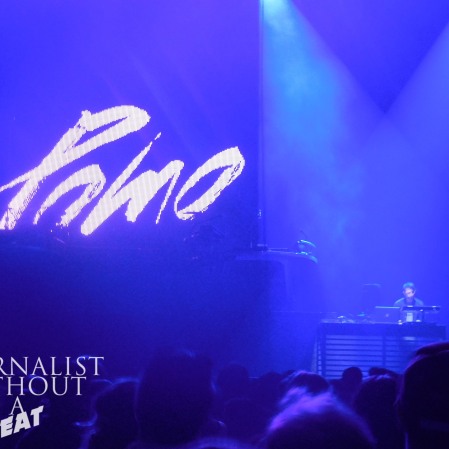 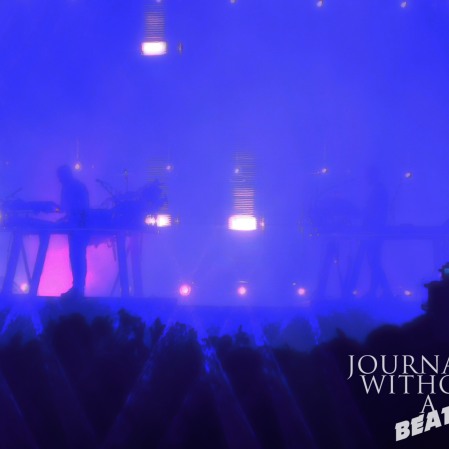