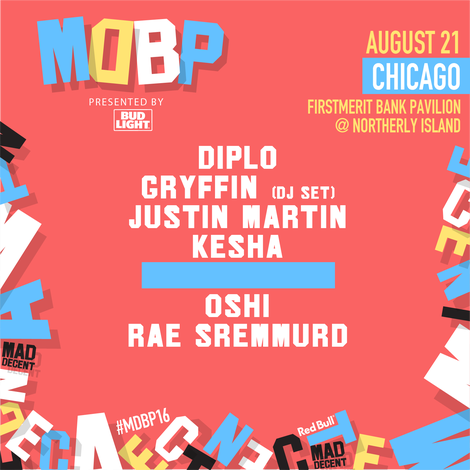 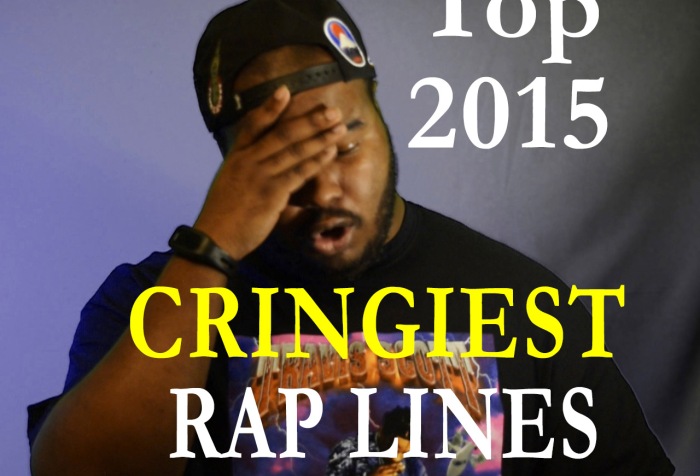 The year 2015 has been such a great year for music, especially Hip Hop. But there has also been some lines that makes you wonder what exactly the rapper was thinking.